The Police Station was opened in 1871. It comprised a residence for the Superintendent, accommodation for Sergeants and Constables, a large Magistrates Court room, equipped with magistrates and Clerk’s desks, docks for witnesses and accused, public benches, and below a witness room and three cells. The Magistrates had their own enrobing room including toilet facilities. The Superintendent’s residence was separate from the working station. In the 1920’s the establishment consisted of a Superintendent (and his family), three Sergeants and nine Constables. There was a large rear garden backing on to Calf Lane. The building was listed Grade 2 in 1970s.

The station was closed by the police authority in 1990 and remained empty for a decade until put up for sale. The Town Council resolved to try to purchase the building for community benefit, and, after prolonged negotiations, acquired it in 2000. It sold the garden to the District Council, who facilitated the construction of the 5 affordable houses in the space. It funded the purchase by a loan from the Public Works Loan Board, repayable over 25 years. 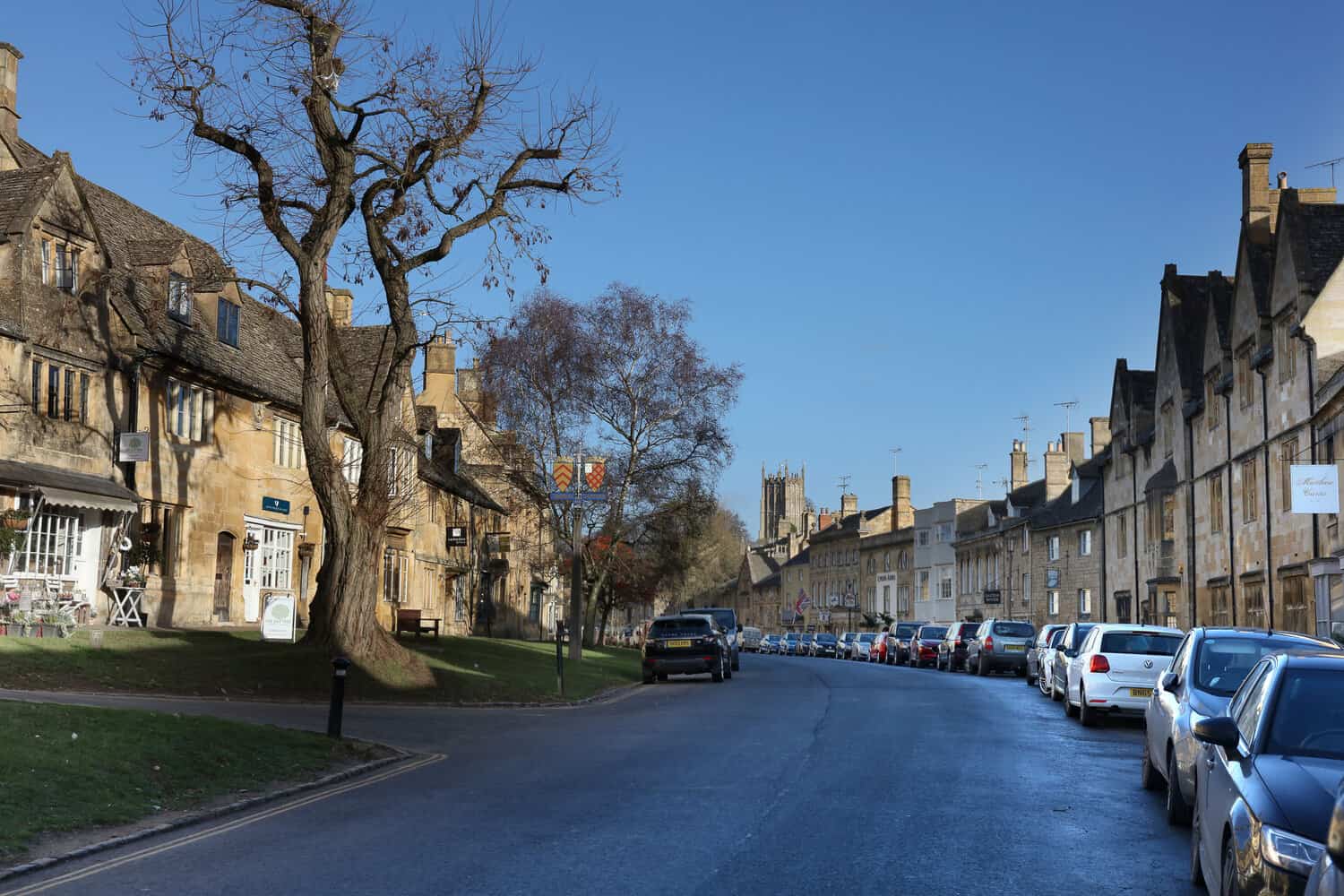 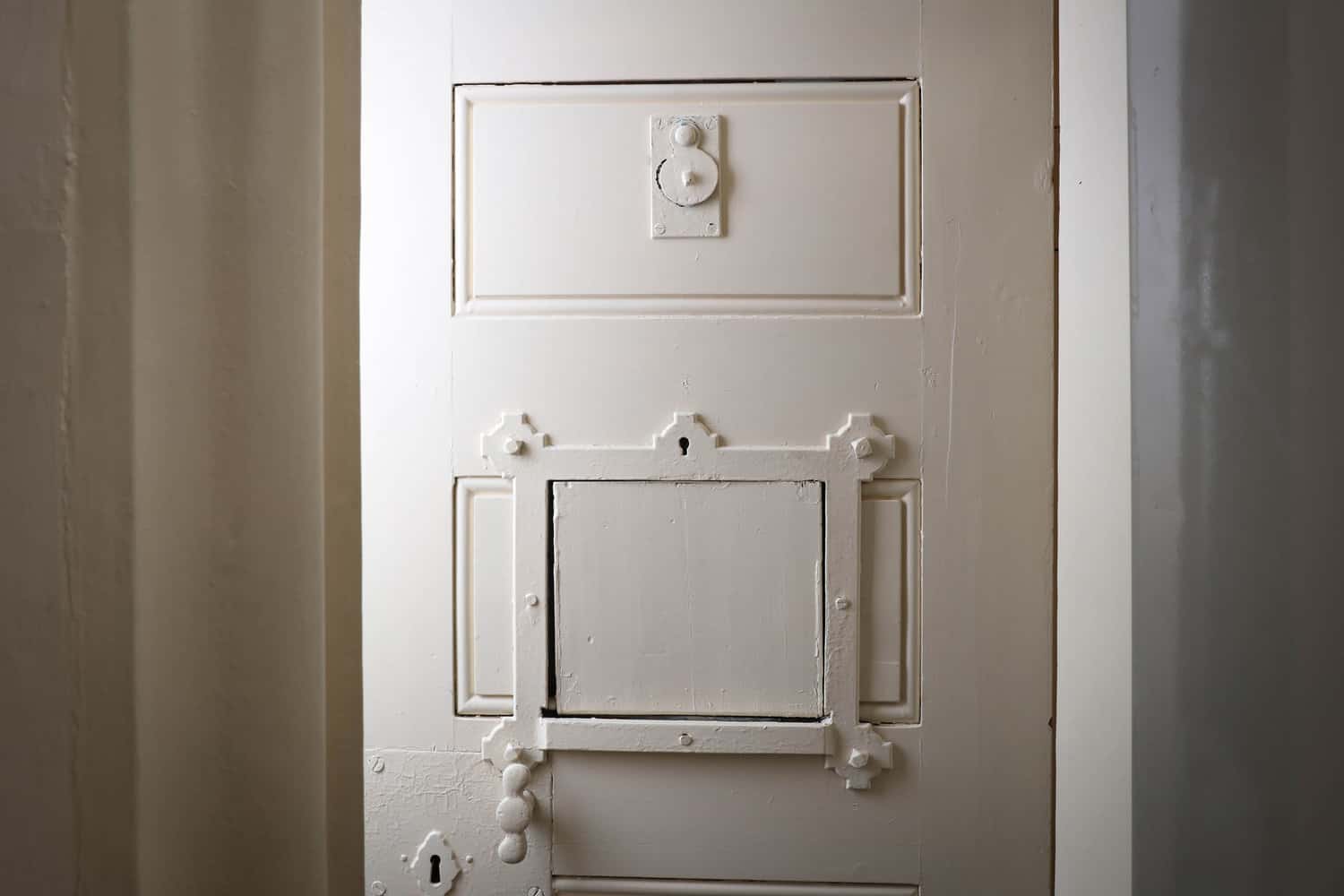 The Council formed a Trust to lease the building and to manage the conversion and refurbishment necessary. The Trust was named the Campden and District Peelers Trust (Peelers after Sir Robert Peel who formed the first public police force). The Trust raised over £400,000 for the conversion work from a variety of grant funding bodies. Conversion entailed: opening the residence to form a single building; opening up the Courtroom to create a larger public space; providing kitchen and toilet facilities; converting the cellars (including lowering the floor and installing a pumping system to combat rises in the water table in the open drain that was discovered with the lowering of the floor); installing a lift to all floors; and enlarging the entrance hall. All these alterations required Listed Building Consent, which was a major negotiation.

The Trust became a charity, and now manages the letting of 12 rooms in the building to a variety of commercial and community tenants. The Court Room and a smaller Counselling Room are available for hourly or day hire. The Trust also arranges maintenance, cleaning, provision of utilities as well as major repairs. It pays an annual rent to the Council, which covers the cost of the Council’s loan repayments.

This is a small room (9.5 sq. m.) that provides a very quiet and private space suitable for small meetings (up to 4 persons) or individual use. With high-speed Wi-Fi broadband. Available for hourly rent. Again, bookings can be made through the Information Centre.

The building has 11 rooms of various sizes used for long term lettings. Any vacancies are advertised through the present website and local media. The rooms are ideal for small or start up businesses and for retail outlets on the ground floor. Kitchen and toilet facilities are available in close proximity to rooms, and the leases have service charges for all utilities, security and for a share of cleaning of public areas.

Photos courtesy of the Peeler's Trust