This imposing room has a raised platform for the Magistrates, and originally had tiered bench seating for members of the public, together with witness and accused docks and a semi-circular table for the magistrate’s Clerk. The fixed public seating was removed to maximise the floor space, and the docks and Clerk’s table relocated to the upper platform as part of the refurbishment. The large south window has a coloured glazed panel, which was originally installed in the early 20th century, and the north wall has a large 19th century banner from Ebrington. The original of the 17th century direction sign, which stood at Cross Hands at the intersection of Westington Hill and the A44, hangs from the rafter in the centre of the room. A replica has been installed at the original location.

Now open for meetings/presentations for up to 25 persons, with possible increase to 50 when social distancing rules are terminated. Adjacent to kitchen and toilets. Audio visual equipment available.

Bookings can be made through the Information Centre. 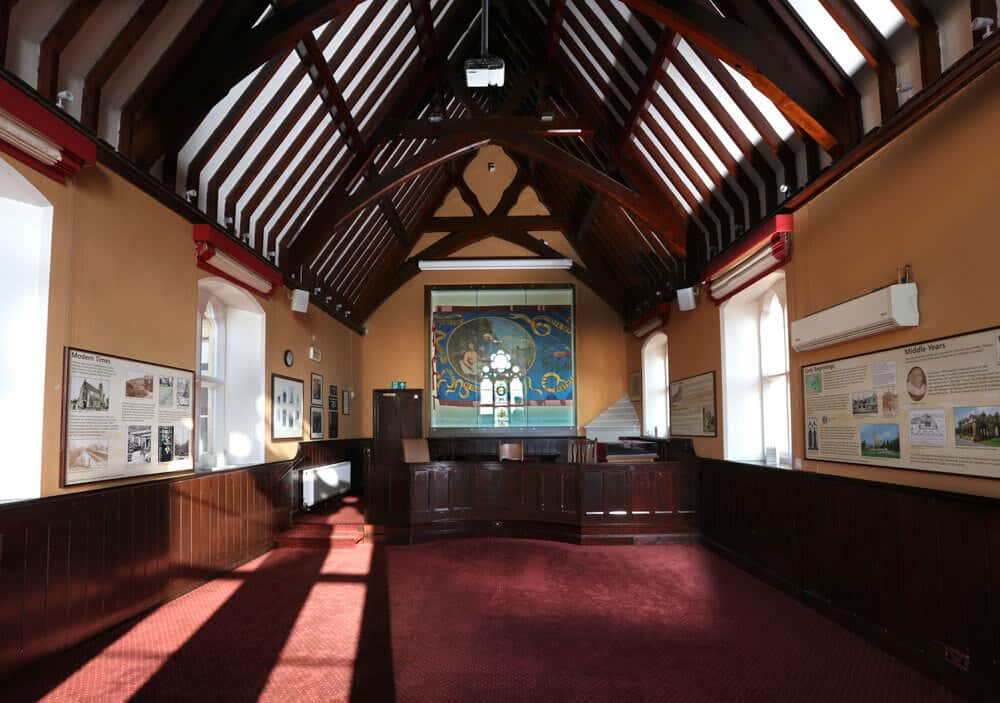 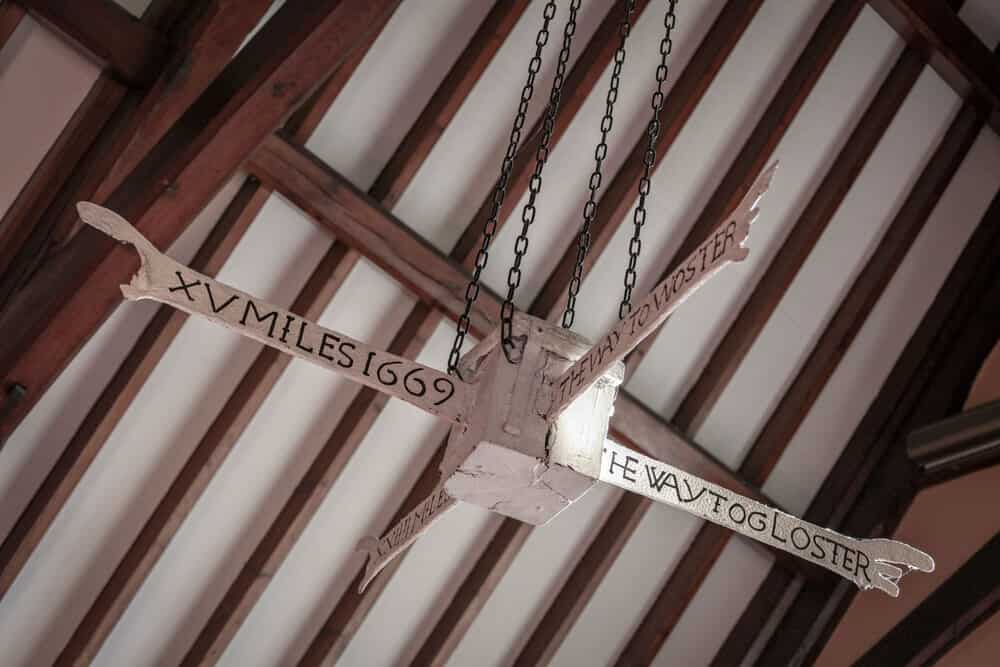 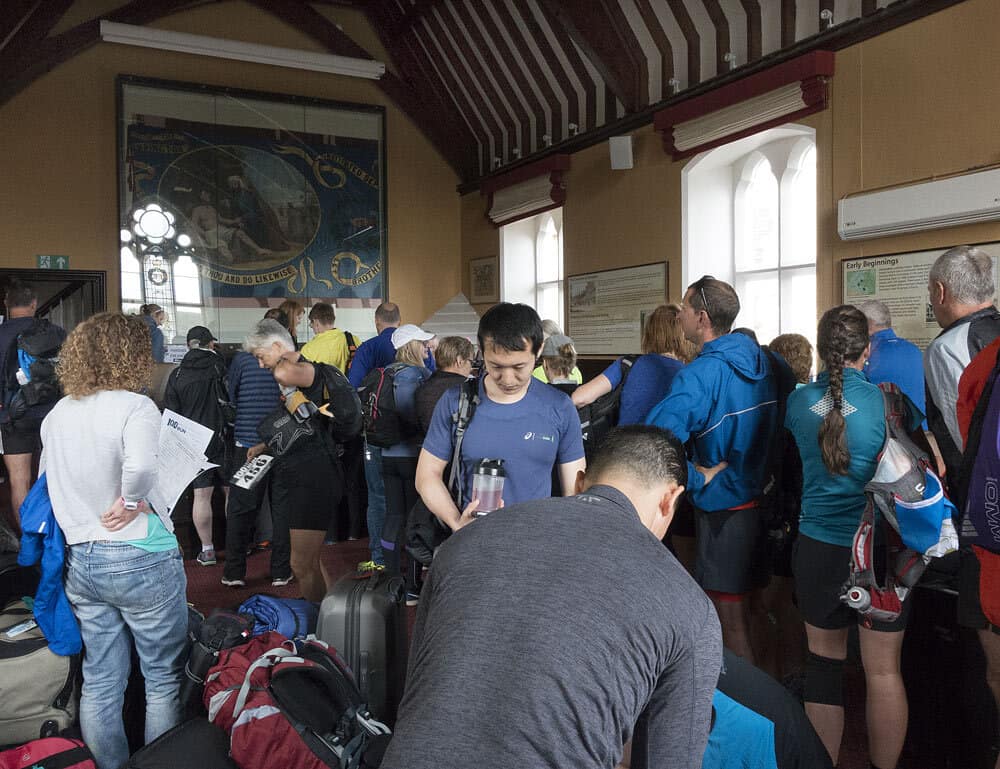 Photos courtesy of the Peeler's Trust